So after a two week hiatus to take my first set of law school exams, I am back to blogging. Even though I haven’t had much time to write posts lately, I have done a lot of cooking and baking. I’m very excited to share a bunch of new recipes with you guys in the new year! Today I don’t have a recipe to post, but I did want to share some pictures with you from last night’s holiday cocktail party that Dave and I threw.

I finished finals on Monday and decided to throw a Tuesday night party before everyone leaves town for the holidays. Since everyone would be coming straight from work, we had lots of hearty appetizers (think mini pot pies, and amazing crockpot mac and cheese), plenty of drinks (especially for those of us who just became real people again after finishing our exams on Monday), and as always, lots of desserts (you’ll see mini peppermint brownies, salted caramel bars, and mini eggnog cheesecakes on the blog soon).

And to help everyone capture the holiday spirit, I set up my own photo booth and made props from some craft supplies I picked up last week. I also had as many holiday decorations as I could possibly fit in our small apartment.

Ok, on to the good stuff – the photos. Credit goes to Thomas Brunet who took most of these photos since I was still busy setting up… 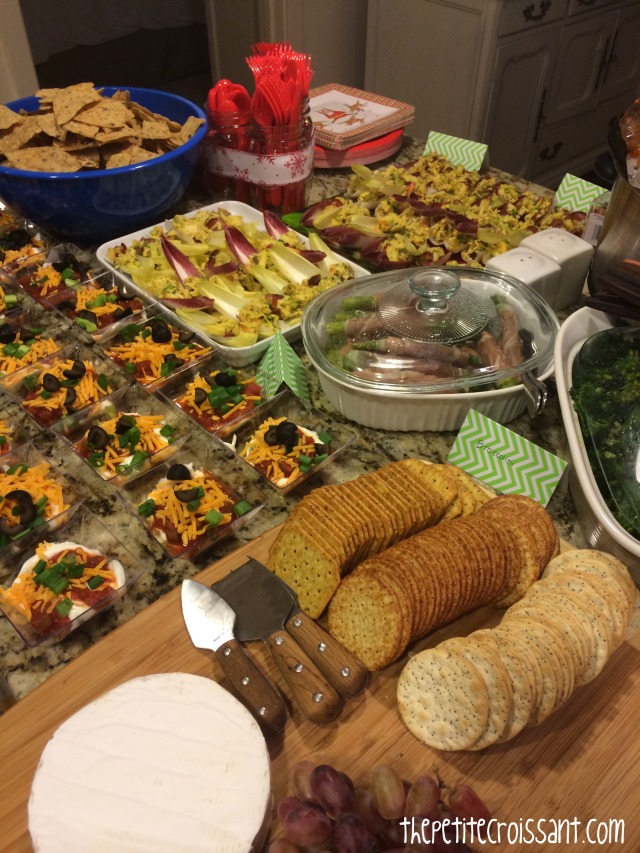 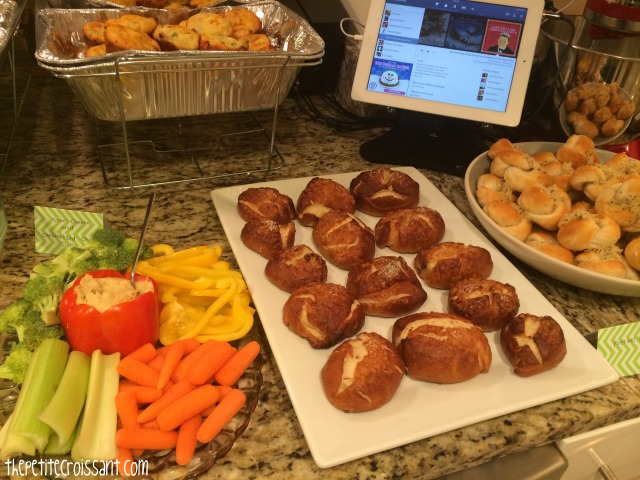 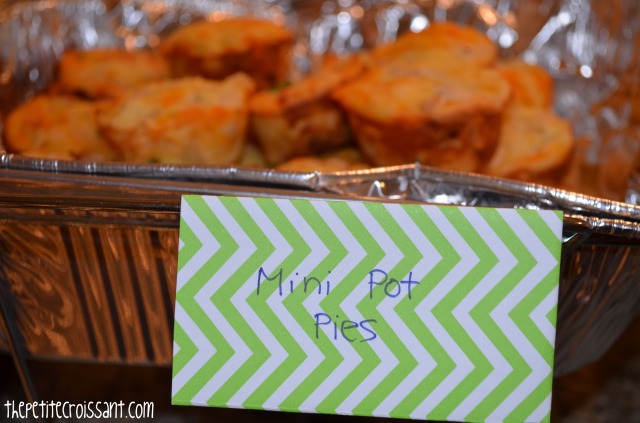 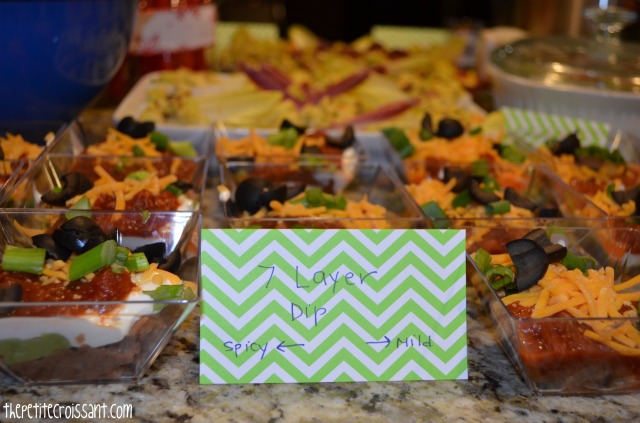 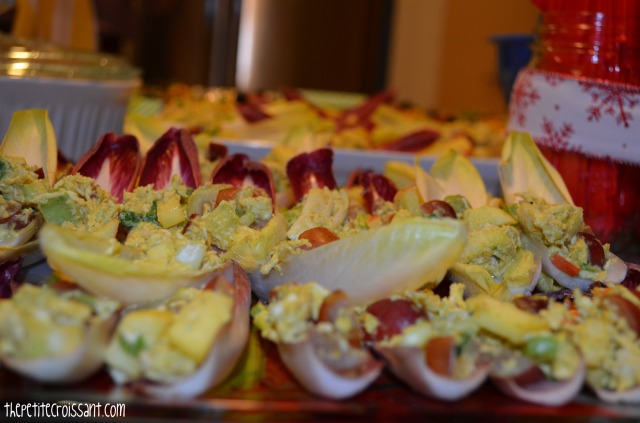 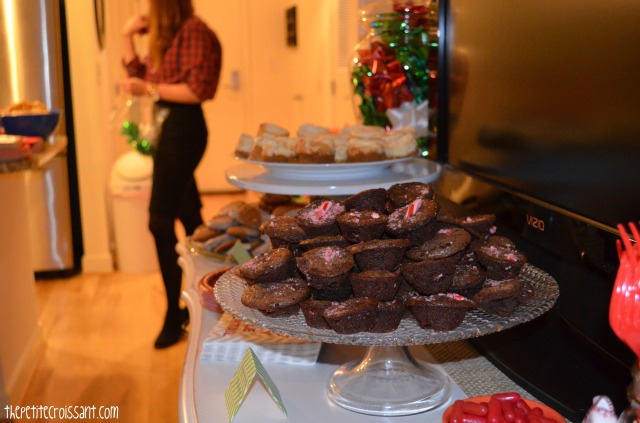 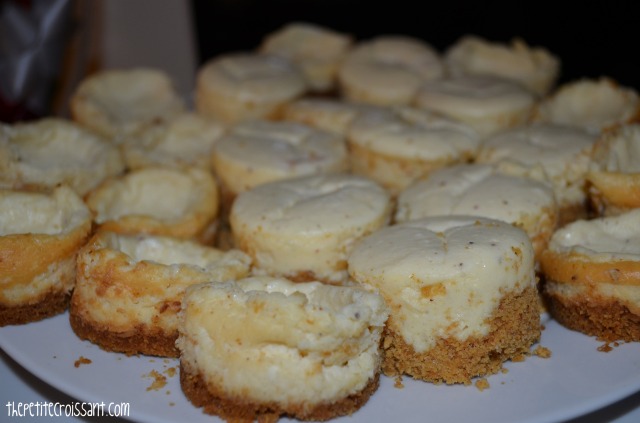 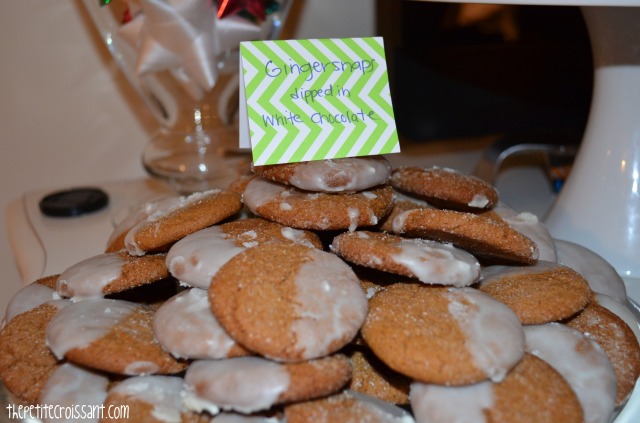 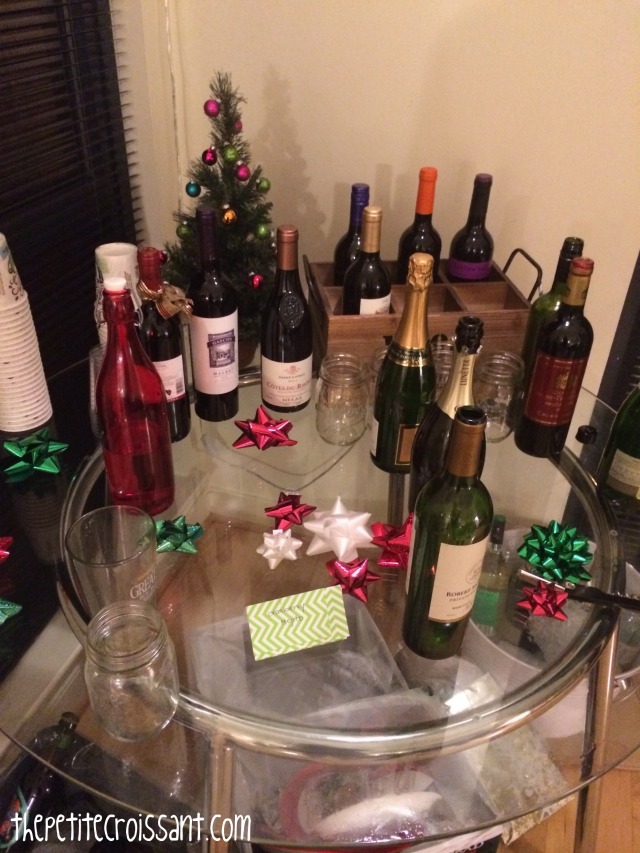 (more the aftermath than the original set up)

The decorations and photo booth: 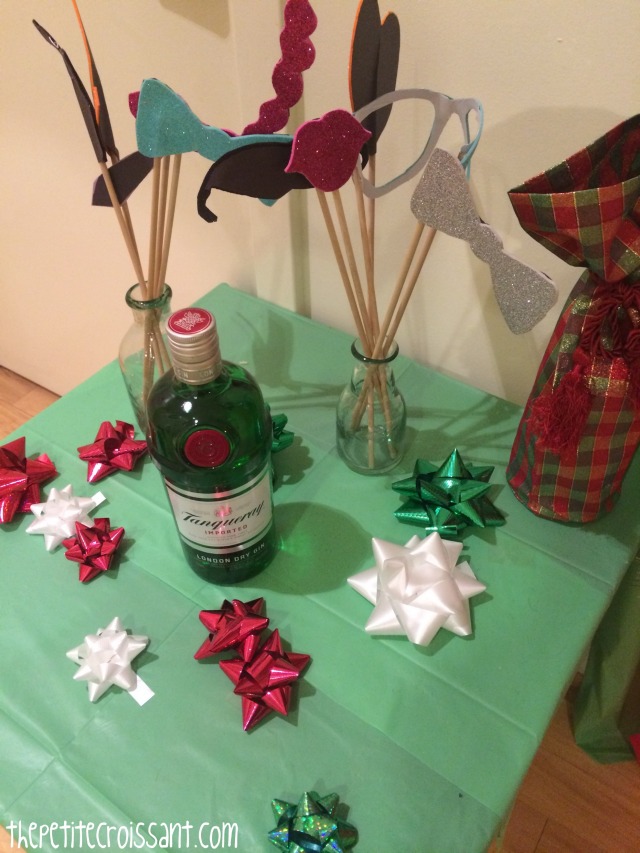 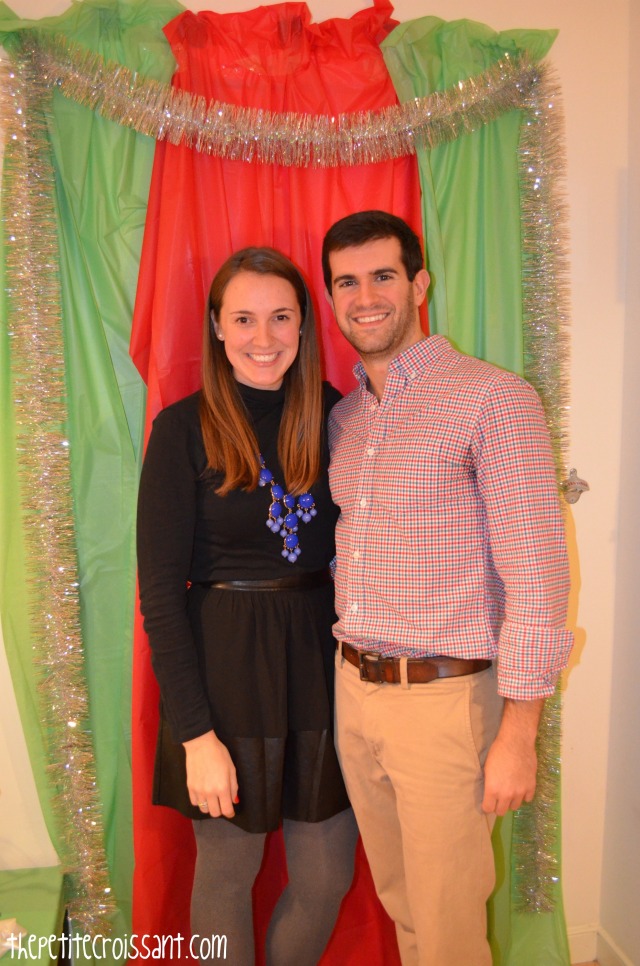 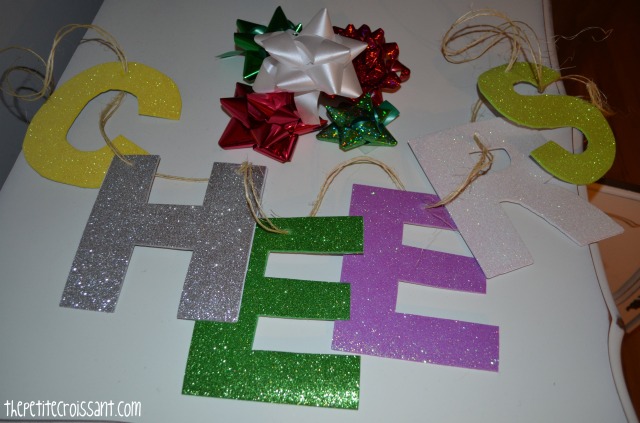 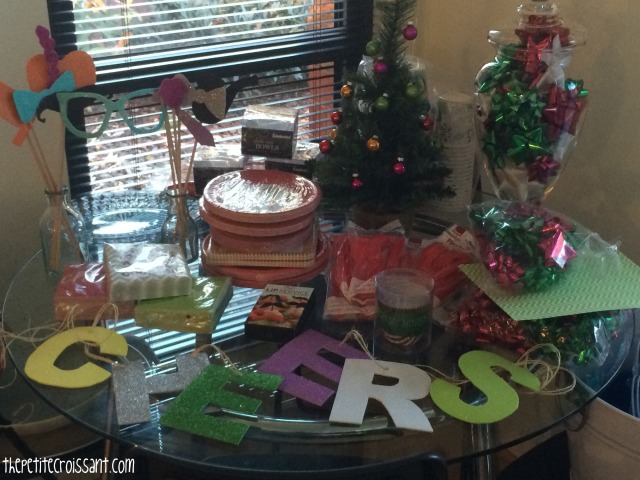